Now some of you know that I was planning to drive to Nebraska to visit my long-lost cousin Karen.  Understand dear reader, that no matter how badly I wanted to get there, it just wasn’t going to happen.  I called her and told her I would like to fly in to Omaha, Nebraska, but that I just couldn’t bear the drive… It would be another whole day there, and then two days to get back from Omaha to Home.

And so it was that the next morning I packed all my things into my truck, walked about taking a few last impressions with my camera, and then I just had to get going.  Jayme had given me Ibuprofen for my back and I went out and got the engine started.  I sat for a moment while the engine warmed, thinking about my stay and the long journey ahead of me.  I was glad to have come, but eager to be home again.

Backing out of the drive I heard the gravel crunch under my truck’s wheels took one last look at Jayme’s home… and there she was in the window waving good-by!

It was going to be a LONG way home… 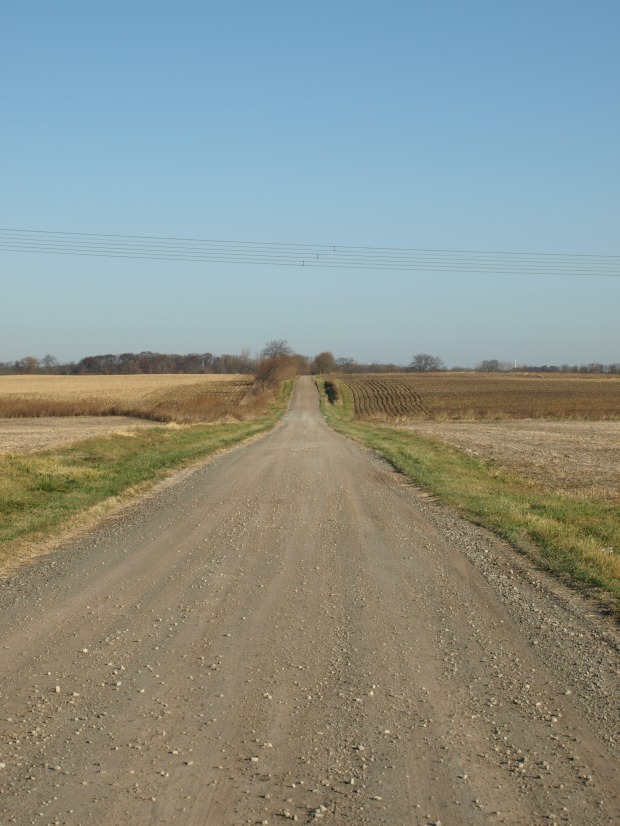 I would like to share with you some of the photos that would not fit into the previous posts.

A side note: Jayme, Glenco and I watched a special on Chihuly the famous ‘glass blower.’  Weeeelll… it turns out that he does not actually BLOW the glass himself but designs and then directs master glass blowers to turn out what he wants to make.

My point is that Aaron wanted to try out a camera like mine so I let him.  I told him what I wanted to see and then gave him cart blanche to snap away.  He took hundreds of photos and then I went through and edited them down to what I was looking for.  So, in a way I am to Aaron’s photos as Chihuly is to mouth blown glass sculpture… yes?

Sand in the making.

At the end of the day.

Again, a special thank you to Aaron for catching this loveliness for me to Chihuly-ize.

And these photos are mine from the trip home.

They all told me I had missed the fall beauty.

Their eyes were shut. 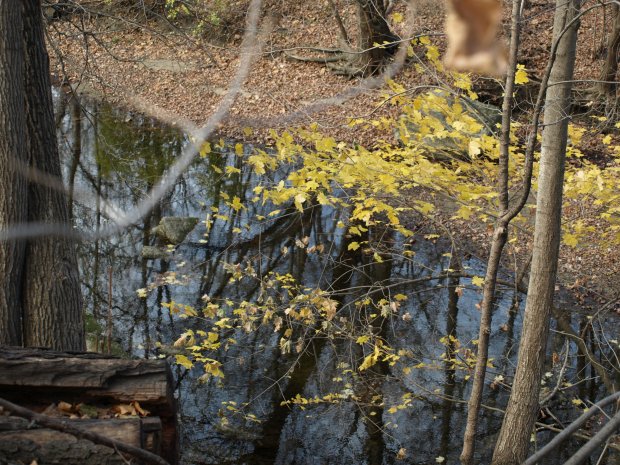 (Bob told me he could not see the fish… It is the stones, look again!)

A little chapel ca. 1850 on the Tippecanoe Battle grounds…

Arriving too late for the sermon, I nonetheless found the message inspiring…

The Battle ground Memorial of Tippecanoe was the only stop I allowed myself on the way home.  As I pulled up into the parking lot I had to fight the urge not to cry.  Some would blame it on being hormonal, others might think me far to sensitive… I have no explanation for my reaction, not really… but feeling the way I did made this memorial icon seem dreadfully huge and out of place.

I do not wish to offend anyone.   I am only trying to put words to how I felt at that moment.

I could not go in. 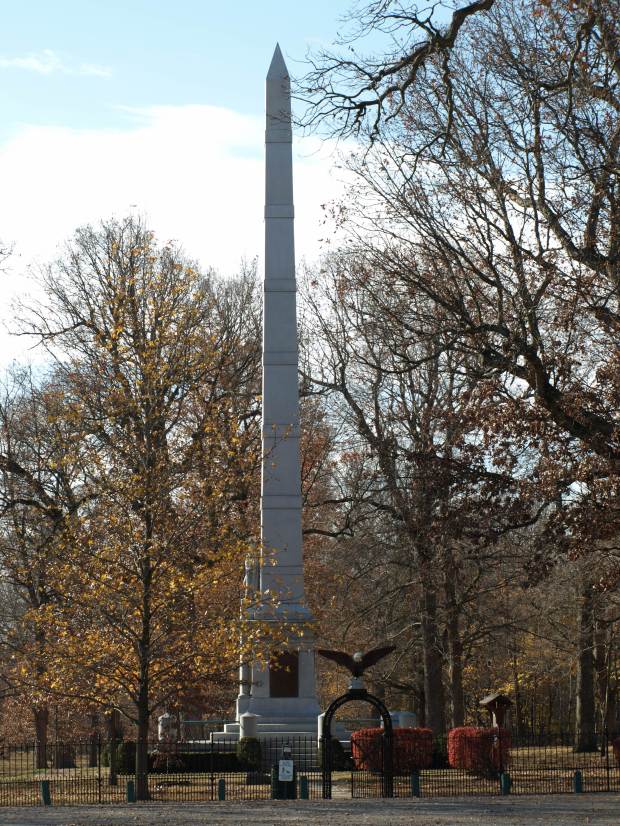 Back on the road and making yet another pit stop, I was suddenly impressed with how much Highway 65 resembles a gun barrel.

We all drove it at 70 + miles an hour, hurtling ourselves towards our destination, whilst multi-ton trucks did the same…

all jockeyed for position. 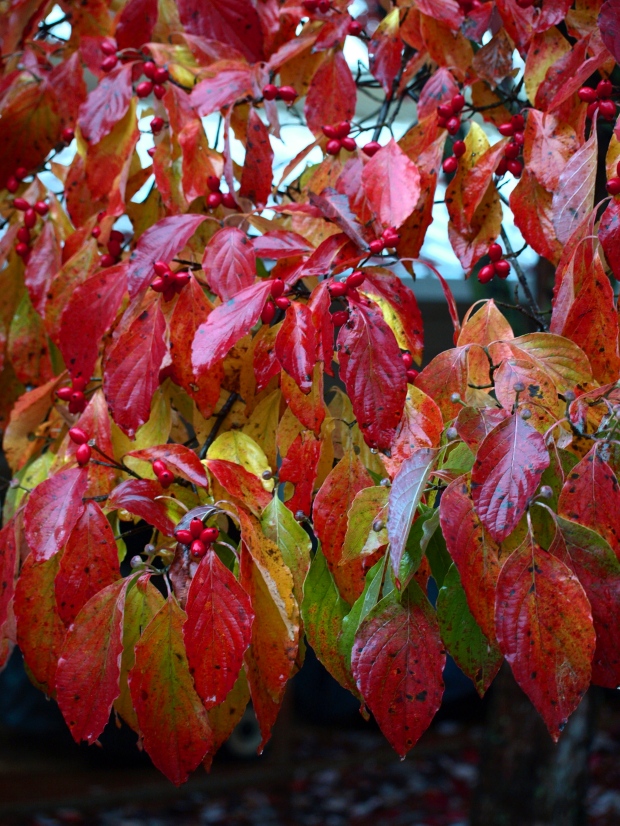 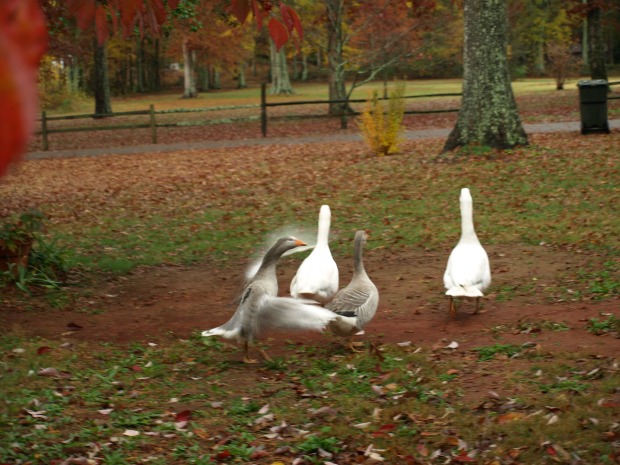 And in the morning I let out the geese.  All were pouting save Polly…

and she honored me with a dance!