Current events and the dispelling of a myth

I have oft heard it said that if a cat climbs a tree and won’t come down then you should not worry, because eventually the cat will get hungry and get itself down.

This is not to say that all cats won’t come down, but in certain instances some will refuse.  Which had been the case of the lady next door’s kitty.  It got up and stayed there crying plaintively for a week and a half in the rain storms that came through with winds of up to 50 mph!  Knowing that the firemen will no longer do this service I called our vet and got the number for a tree service that would do the job… for a fee.

A fee of $170 to be exact!  YIKES!  Not to be cold-hearted, but it isn’t even my cat!  So in seconds I came up with a plan.  I asked him how much he would charge for the kitty removal if he was already out here to remove a very big oak in the backyard that grows over our house?  To which he replied:

Kitty removal is free if I am already there, but the oak sounds like quite a feat.  That will be expensive.

I already knew this and had put it off for many years due to the cost.  The tree was huge, growing about 12 feet from the house, and dropping tons of leaves, ball bearing shaped acorns, and very BIG limbs onto the roof and into the yard.  You must believe me when I say that going out the back door gave me great trepidation!

I had no problem saying, “YES.”

I was glad to be told that he is licensed, bonded and insured, and that because of the  poor kitty he would come out that morning and get the work done!  Whew! 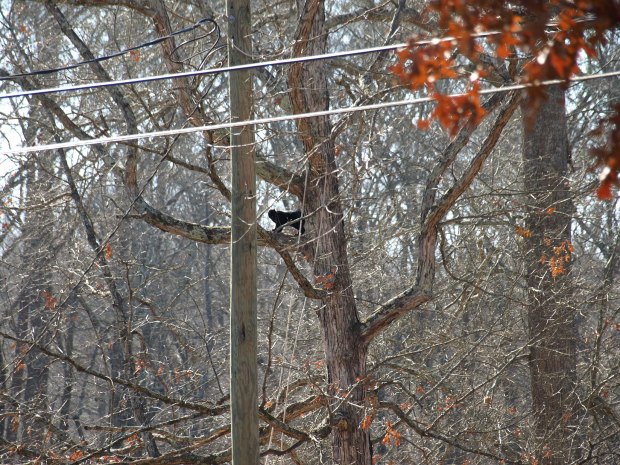 Kitty up a tree! 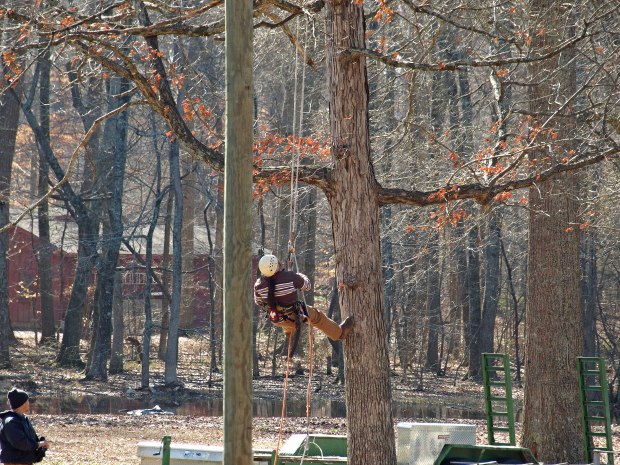 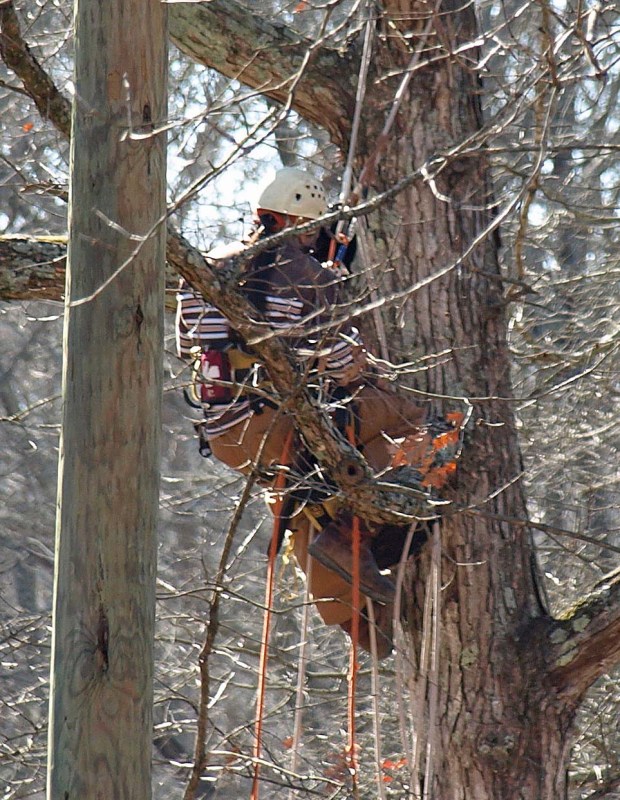 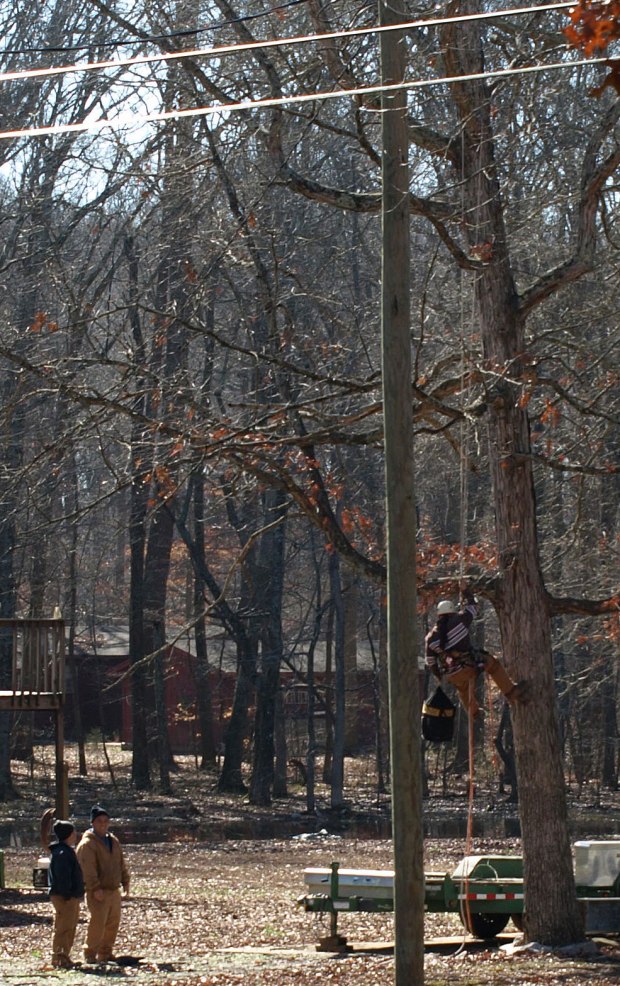 Down elevator. Note the kitty bucket!

These were supposed to be in a carousel to save download time, but for what ever reason they would not open.  SORRY!  To appreciate how high up that kitty was just note the position of those power lines in the first and last photos!

Everything went exactly as he planned!  He removed our fence, tied the tree with ropes, applied pressure with a tractor as they cut it and dropped it right where he told me he would in our yard… 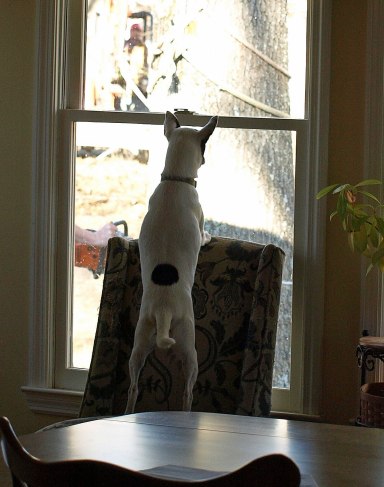 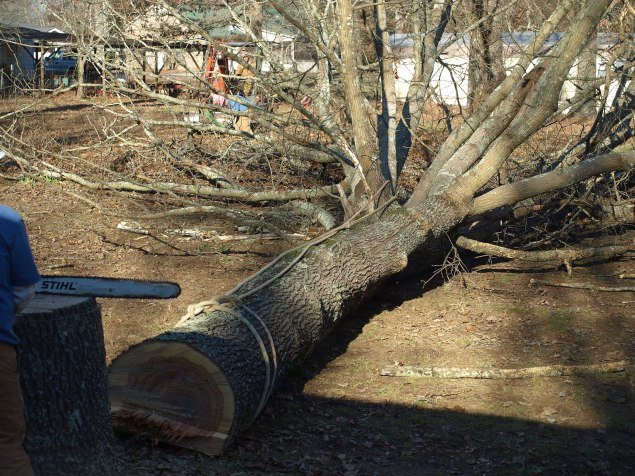 and also into the pasture.  I chose to do it this way because dismembering it from the top down would have cost us DOUBLE the price even with the cost of taking down the fence and putting it back up for felling it.

Well, it didn’t take three minutes before the owner was up here with her hair on fire because we didn’t tell her we were going to drop it on their land.  In my defense I had called earlier and said the tree was coming down, offered them the wood for their wood stove (she seemed grateful)  and mentioned the fence was being removed too.  I guess I thought it was explanatory.  My bad.  😦  As well, the manager for the job had gone down three times that morning before they started the work, to talk to said owner, but no one would answer the door.

In the tree men’s defense the tree landed EXACTLY where they said it would and causing no damage to their lovely oaks.  They even cleaned up every little twig that broke off during the felling, dismembering and carting away of the huge limbs.

I do hope this is the end of this kerfuffle.

Meanwhile, our yard is going to take some work to make it look nice.  Sadly, too much shade and this summer’s drought have left it devoid of grass, but we will now have more sun and can choose a more sturdy grass for the new lawn. 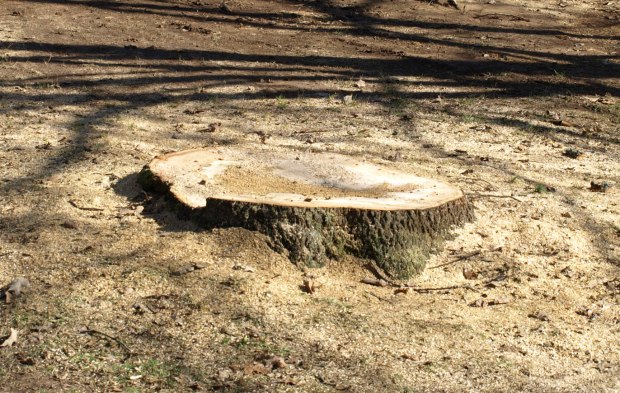 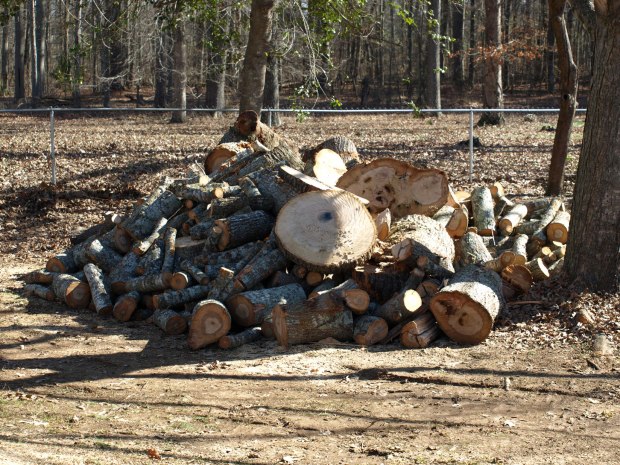 PS on the Process Pledge:  The new wool coat had hit a snag trying to gather all the materials to put it together.  Doesn’t anyone do fashion sewing in Huntsville?  I am having to order everything online.  Well, I did find an awesome button at Jo Anne’s, but with all the stuff they have packed to the rafters in their stores, wouldn’t you imagine that I could come out of there with the thread, lining and stabilizer I needed too?  Nope.  The muslin is cut, my dress form has been reshaped to add that extra bit about the middle and to reflect the ravages of age and gravity on my bust-line  😯  and the rest of the bits are in the mail! 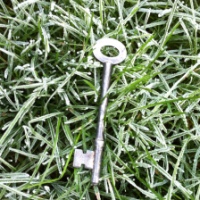 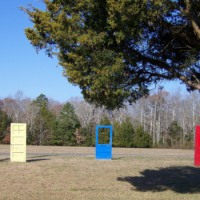 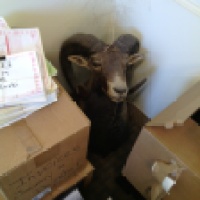 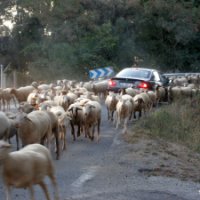